Comparing the west coast of Greenland with Iceland at the same latitudes reveals a common point. At 66°N the coasts are exactly 30° apart. As mentioned before, the basic extension along each latitude is 30°, because each convection roll is 30° wide. 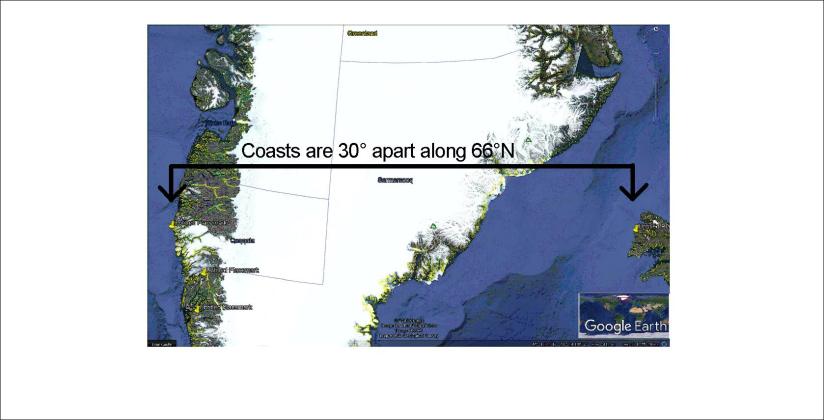 Besides that, similar consistency is found between tectonics and analysis of convection rolls of the mantle in both countries.

This is how it looks: 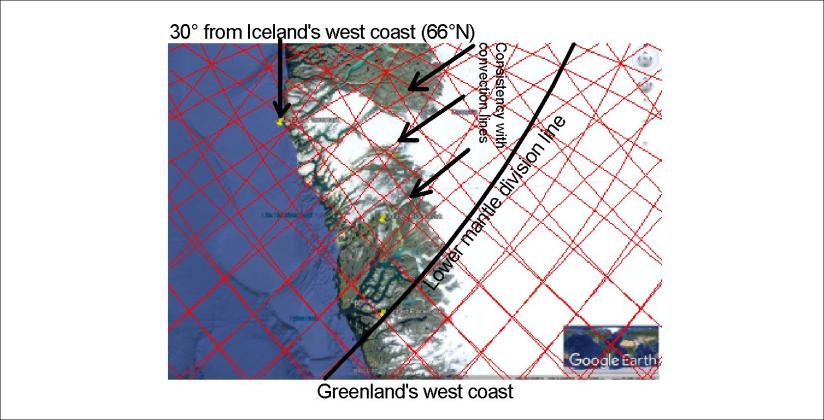 Just to have Iceland in similar scale to make comparison easier: 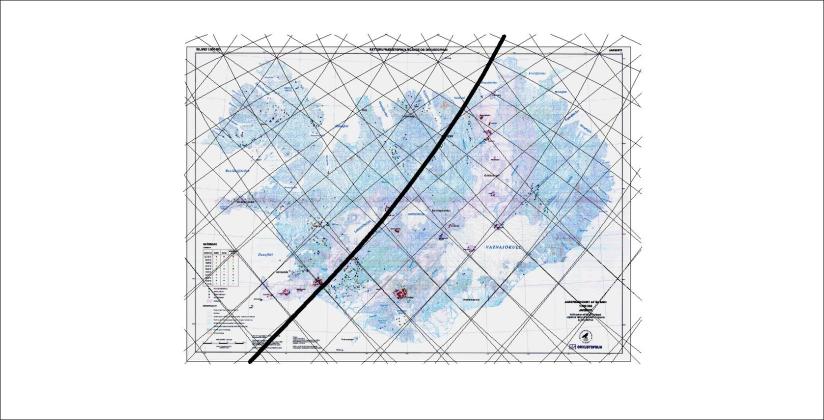 There you see that the fjords of NW Iceland follow the equator originated set of lines to the NW, but in Greenland to the NE, but the deviation from east is actually the same, that is 35°.

I have a BS degree in geology, BA in anthropology, graduated in Chinese language and as a certified tourist guide. I provide this website about my contribution to answer the greatest question remaining about our Earth. I have analyzed the convection rolls within the Earth's mantle and how they affect the surface. This makes it possible to provide many interesting examples about geology found on my blog. View all posts by Steingrimur Thorbjarnarson