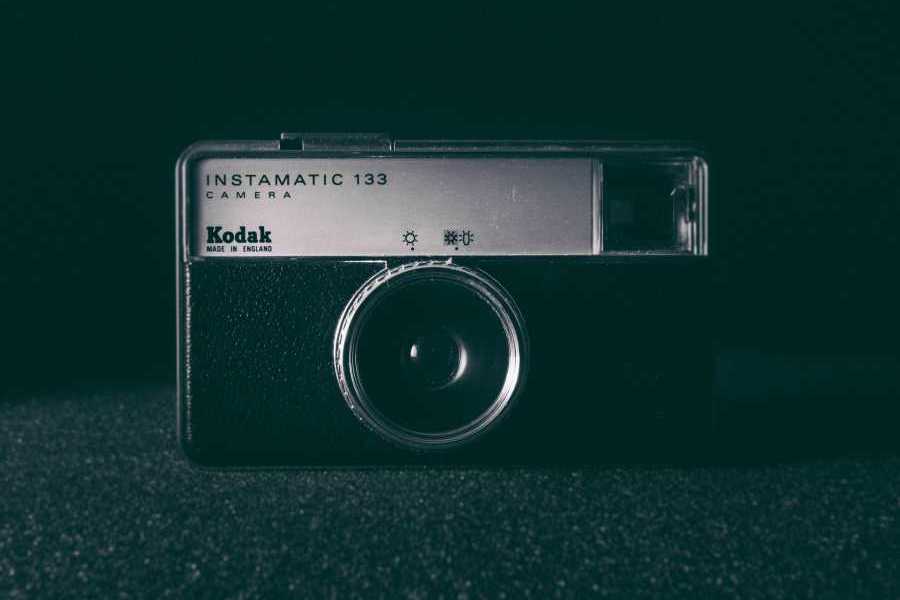 This is the equator section. Learn about the model of the Convection Cell System of the Earth! It is like magic, and it is surprising how geology can be explained according to physics of the Earth’s mantle. Just look at more than 100 examples collected as blog posts on this site. This is new, useful and interesting.

A stepwise explanation is shown through this link:

The base of the model is added, showing sectors of convection rolls:

The Earth’s layers have been measured accurately by analysing seismic waves. Entering circles into the layers makes a perfect fit. As this can not statistically be a coincidence, the remaining task was to find out the exact shape of the convection rolls. The result is comprehensive 3D model of the convection cell system of the whole Earth.

There are countless interesting examples of how the mantle currents have shaped our world. The basics are very simple – convection of mantle material under the tectonic plates:

Above is a simplified drawing of a section of convection rolls underneath a tectonic plate.

One aspect is the main mantle division line below Iceland:

If you are familiar with the geology of Iceland you can see here how many famous sites can be related to the Convection Cell Model:

The lines are drawn according to the location of convection cells of the mantle. Thereby the location of many major sites can be understood within a second! Is this model so easy to use? Well, at least this shows that geology in the 21st century is going to develop a lot.

Please check the blog posts which include many examples of how this system can be used to explain our surroundings.

This is a new study not known to many people. A basic introduction takes about two hours, but it has taken many years to develop the theory. Please enjoy!

This is just a short excerpt for the about page. 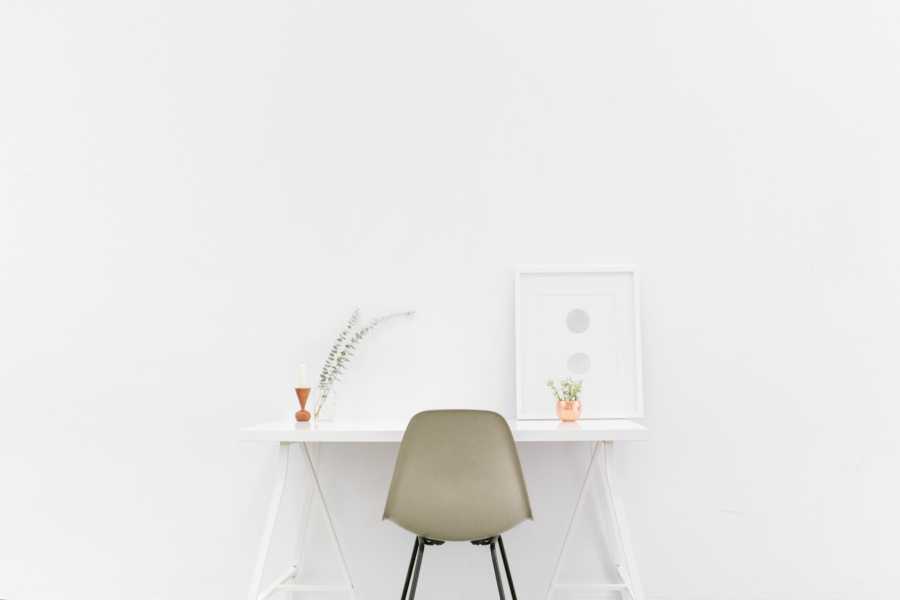 This is just a short excerpt for the contact page. 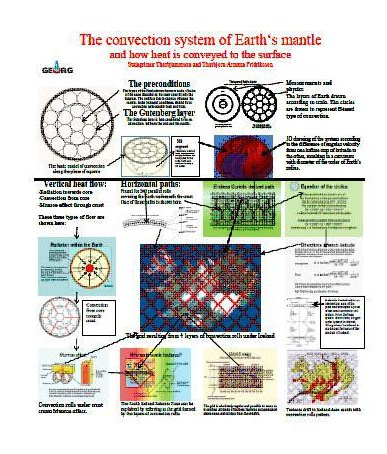 This is just a short excerpt for the page.

If you have any ideas about the interplay between mantle and surface of the Earth, I would be most obliged if you could explain them to me.