The hotspring area of Geysir is found within the realms of an old volcanic system. It has existed for thousands of years (http://www.geysircenter.is/?c=webpage&id=102&lid=98&option=links) but Geysir as we know it for the last few centuries is first mentioned in 1294 when it was reactivated by a big earthquake.

According to the analysis of convection rolls, Geysir is located where it is due to the tectonic effects of the polygon surrounding the Southern Lowlands of Iceland. The outer boundary of the polygon of the NE-side, close to the north corner, is under the hot springs. Here you can see the outlines of the polygon marked with red lines:

Besides that, the horizontal pressure within the polygon has created a secondary tectonic alignment, and the relevant fractures cross the area. Here these fractures are marked with red: 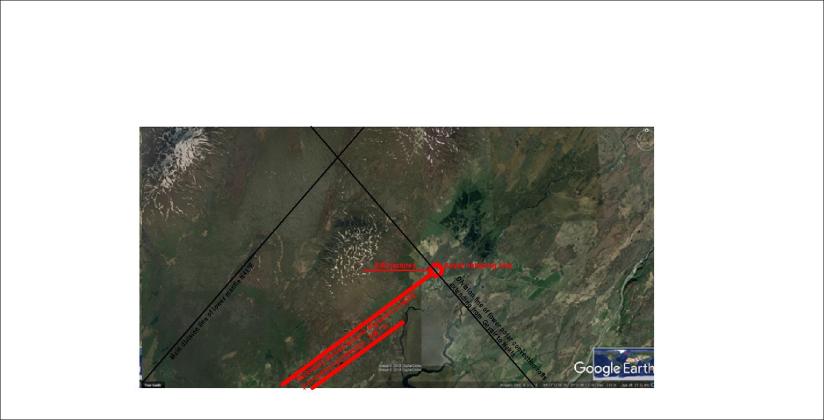 The Google Earth map shows the fractures clearly. The polygon has the alignment of N41°E and the derived tectonic alignment has the direction N54°E. It is 1/4th of the angle between convection roll alignment and EW axis, formed  with this regularity due to stability conditions within the ductile part of the tectonic plate.

Besides this, the EW tectonic alignment is also apparent in the slopes of the mountain Bjarnarfell west of the Geysir area.

All this ensures a steady flow of underground water through the Geysir area at the depth necessary to bring heat to the surface.

The two geysers, Geysir and Strokkur are aligned along a tectonic line which can also be calculated (N30.9E) which is 1/4th of the angle between convection roll alignment and NS axis. It suggests that the two geysers are connected with an underground fracture.

These rules of tectonic line arrangement are found all over the world, and become quite explicit at hot spring areas like Geysir.